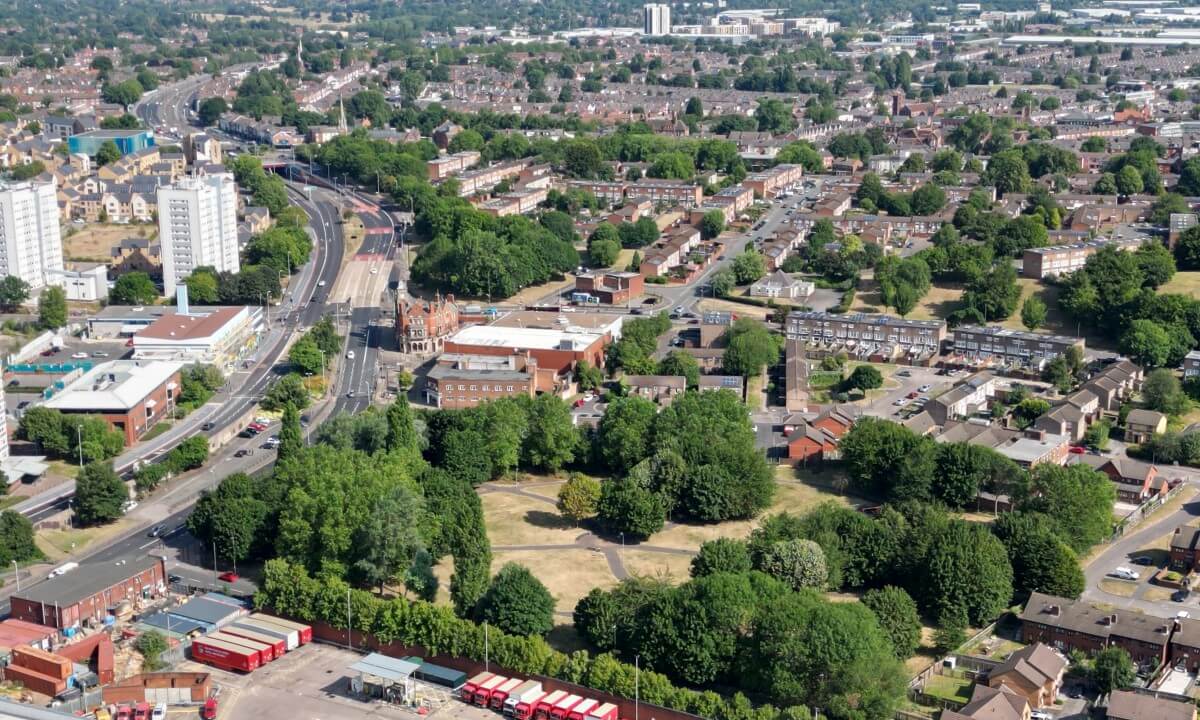 If you live in a residential area, chances are you’ve had a drone fly over your house at some point. While most people who own drones are responsible flyers and keep their devices away from other people’s property, there are always a few bad apples that ruin it for everyone else.

In the UK, flying a drone that weighs less than 250g is significantly different from flying heavier drones. You don’t need to register your drone with the Civil Aviation Authority (CAA). This exemption applies to all drones that weigh less than 250g, regardless of whether they’re being used for commercial or recreational purposes.

Additionally, you’re not required to pass a safety test in order to fly a sub 250g drone. However, you are still responsible for flying your drone safely and following the CAA’s guidelines. Although people have more freedom when flying a sub 250g drone, they should still exercise caution and take care not to endanger others.

Flying a heavier drone with a commercial purpose over the houses in the UK would affect the people living in the area in several ways. This could be disruptive to people who are trying to enjoy their backyard or garden, and it could also disturb pets and wildlife.

It could be a safety hazard if the drone were to crash into a house or power line. Or, it could invade people’s privacy as it captured video or photos of them from above.

Also, it could create traffic congestion if people were constantly flying drones back and forth over the same area.

If you’re sick of drones buzzing around your house, there are a few things you can do to deter them:

Talk to your neighbours

The best way to deter drones from flying over your house is to talk to your neighbours and let them know how you feel. Chances are, they’re just as fed up with the drone situation as you are. Work together to come up with a solution that everyone can live with.

For example, you could ask your neighbours not to fly drones over your property line or during certain hours of the day.

If talking to your neighbours doesn’t work, the next best thing you can do is put up a sign letting people know that drone flying is not welcome on/over your property. Be sure to put the sign in a visible spot so that drone pilots will see it before they fly over your house.

This can be a simple paper sign that says “No drones” or a more permanent metal or plastic sign. You could also try painting a message on your roof, such as “No drones, please”.

In some cases, calling the police may be the best way to deal with problematic drone pilots. If you have evidence that a drone is repeatedly flying over your property in an intrusive manner, the police may be able to help.

However, they may not be able to do anything if the drone is being flown legally and safely.

But there are a few other things you can do that no one is talking about. For example, you could try and take down the drone yourself. This is obviously risky, and you could end up damaging the drone or injuring yourself, but it’s worth a shot if you’re desperate. You also want to know that this would be illegal.

The drone is an expensive chunk of hardware, and if you fire a gun at it, there’s the chance that not only will your aim be off but also someone else could get hurt. You may face charges like endangering aircraft (a criminal offence) or even prison time!

Alternatively, you could try and jam the drone’s signal so it can’t communicate with its operator. This will likely cause the drone to crash, but again, it’s a possibility.

Conclusion
Dealing with problem drones can be frustrating, but there are steps you can take to deter them from flying over your house. Talk to your neighbors, put up a sign, and call the police if necessary. By taking these steps, you can help make your neighborhood a drone-free zone.

Many DJI drones have been released till today. But we had been listening to a DJI Mavic Pro 3 for approximately over six months now. People are anxious about its launch. It is likely that it will be released this year. If current rumors are true, DJI seems to release it as quickly as possible….

There is a large variety of brushless and brushed motor types to choose from. Of course, the motor specification mainly depends on what drone you’re building and your personal preference, but here we will discuss how to choose the motor that best suits your drone. The motor should be chosen based on both its nominal…

The term “drone” is conventionally used for unpiloted aircraft. Sometimes referred to as “unmanned aerial vehicles” (UAVs), these drones can carry out an imposing range of tasks from military operations to package delivery. Drones are mainly robot-like gadgets. So We will learn deeply about, Uses of small drones. We will also learn about the working of…

The team of researchers worked on simulating how air flows around a drone propeller. They then used this information to create a new design for the blades that would be more effective in muffling the noise. The result of their work is a set of ‘Scalloped’ blades that have a unique shape and are much…